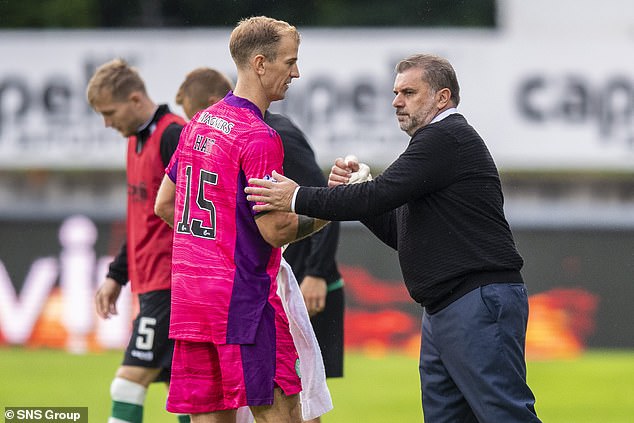 Ange POSTECOGLOU praised his Celtic players for winning for the first time on his watch against FK Jablonec but warned that their performance still left considerable room for improvement.

A 4-2 win in the Czech Republic put the Australian’s side well on course to meet AZ Alkmaar in the playoff round of the Europa League courtesy of goals from Liel Abada, Kyogo Furuhashi, James Forrest and Ryan Christie.

But the concession of two simple goals and a lack of cutting edge in the final third left Postecoglou unimpressed and questioning why a bright start to the match was not maintained throughout. 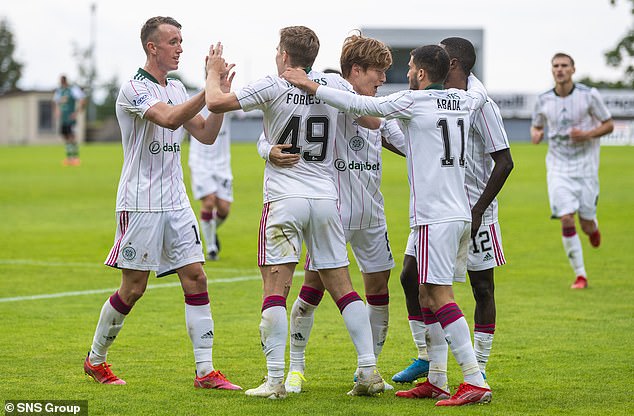 ‘The result is a positive one,’ he said. ‘I think it’s important, particularly for the players who have been working hard.

‘Every competitive game, we have had an opportunity to win and we haven’t done so. It is reward for the players. Hopefully it gives them some confidence and belief moving forward.

‘The performance was okay. We started really well. The first half hour was excellent. We controlled the game, scored our goals and created some more chances to score.

‘I just felt we lost our way a little bit after that and lost control of the game, especially second half. We were going okay but we didn’t control the game the way we should have to make sure we won the game more comfortably.’

Having seen Vaclav Pilar make the score 2-1 by running onto a simple ball over the top, Postecoglou was dismayed by Tomas Malinsky following suit to make it 3-2 with five minutes remaining.

Asked if his concern was primarily about the defence, Postecoglou added: ‘It’s not so much one aspect. We scored four goals, but we had some unbelievable opportunities to score more.

‘I felt we just didn’t control the game as well as we could have after 35 minutes of the game.

‘Defensively we were really open but part of the reason for that is that we gave the ball away unnecessarily. We were just making poor choices.

‘There were a whole range of aspects that left the game really open which allowed them to score a couple of goals. We still had chances, but it’s not the way I want us to play.’ 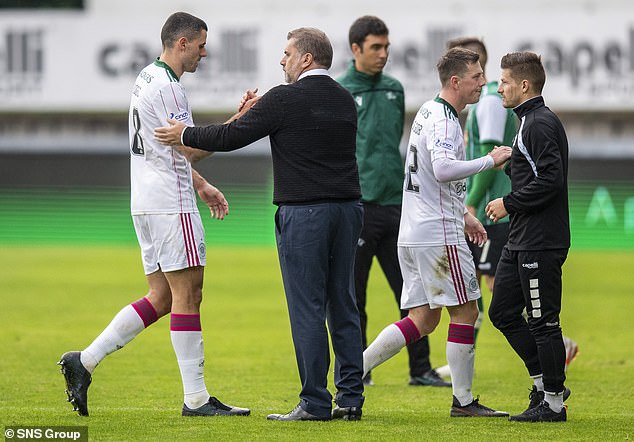 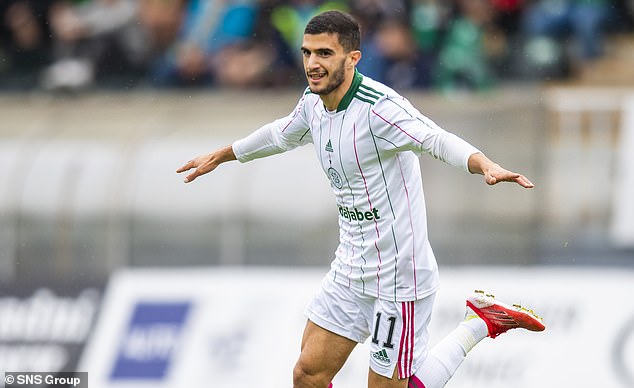 Asked how that could be rectified, he said: ‘Just keep working on what we’ve been working on, keep improving it.

‘There’s a whole range of reasons why the cohesion isn’t quite there yet. This group has been together for maybe 10 days.

‘So I don’t want to be too hard on the players. But at the same time I want to make sure we are really honest with our analysis of our games. Tonight I thought we had a very, very good 35 minutes but after that, we can improve.’

Having seen the Czechs make it 3-2, Postecoglou was pleased that his players showed the character to restore their two-goal advantage through Christie’s header.

‘Absolutely,’ he said. ‘Both Midtjylland games and the Hearts game, we had moments when we could have won the game and it was disappointing not to win those. 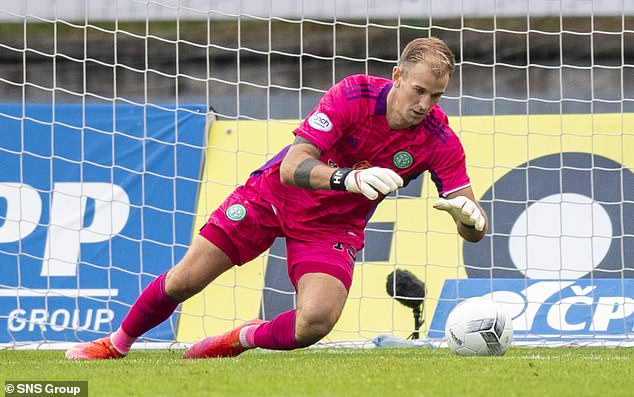 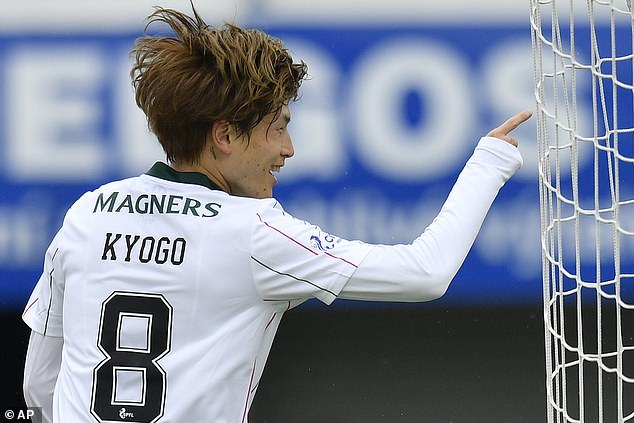 ‘So it would have been very easy for us to resign ourselves that, at 3-2, that was enough. But we went up there and scored a fourth. I think that’s in the group.

‘I can definitely see that. They have that resilience, that want and desire to be strong. We just have to be smart about how we do it.’

On Hart’s debut, Postecoglou said: ‘He didn’t have a lot to do. He pulled off an important save at the end. He will get a better understanding of how we want to play and how we want to defend. I’m sure that experience will help him with that.’

Forrest felt it was a night when the result was always going to be more important than the performance.

‘It’s a positive result as we’d not won in the previous three competitive games,’ said the winger.

‘It’s good to get that win, score a few goals and feel good about ourselves again. It gives us a good lead going in to next week and hopefully we can build on it. I don’t think confidence has been down, we know football can change quickly.

‘We were 1-0 up against Midtjylland and had chances to score more. It was the same in the Hearts game as well. At times like this it’s important for the players and staff to stick together and then push on from a result like this. We needed that result to settle everyone, 100 per cent. We conceded a couple of goals and they had a couple more chances. But it was just important to stop the mini rut we were in having not won. It was important to get the first one and the performances will gradually get better.’

Certain that arrivals of Hart and James McCarthy will make a huge difference in time, Forrest added: ‘We’ve not met McCarthy yet but a few of the foreign boys have been asking about him.

‘Joe Hart’s presence was massive, even when he came in for his first training session. I think they are great signings by the club and they’ll definitely help the changing room. It’s exciting that players of that quality and experience are coming in.’