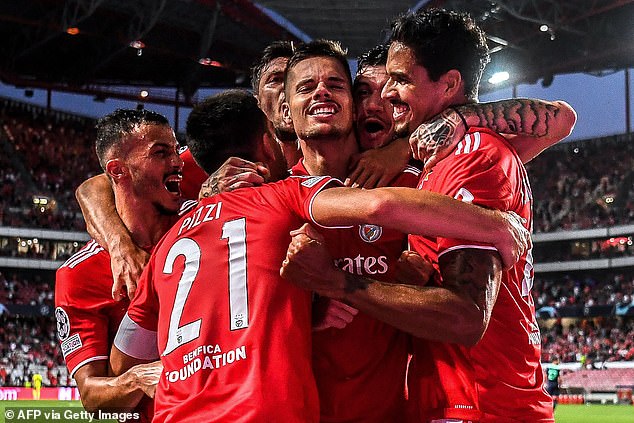 Benfica closed in on a Champions League group stage berth with a 2-1 home win over PSV Eindhoven and 10-man Young Boys beat Ferencvaros 3-2 in the first legs of their play-off ties on Wednesday.

In the day’s other clash, goals from Veljko Birmancevic and Jo Inge Berget helped Malmo to a 2-0 victory over visiting Ludogorets Razgrad.

Rafa Silva gave Benfica a 10th-minute lead against PSV in a clash of former European Cup winners and Julian Weigl made it 2-0 before Cody Gakpo pulled one back for the Dutch side.

PSV were on the front foot in the second half and only a string of superb saves from home goalkeeper Odisseas Vlachodimos denied them an equaliser.

Ferencvaros took an early lead at Young Boys through Franck Boli, who salvaged the Hungarian side’s hopes of advancing when he pulled it back to 3-2 after the home team had turned the match on its head.

After Meschack Elia had levelled for Young Boys, Myrto Uzuni missed a penalty for Ferencvaros, with the incident also producing a straight red card for home defender Silvan Hefti who hauled down Endre Botka. 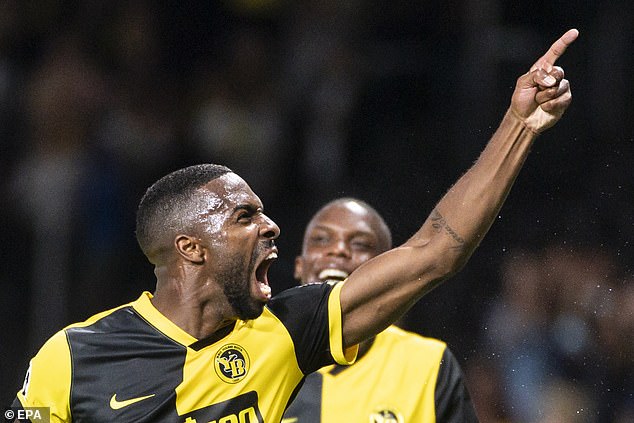 A Vincent Sierro volley and a fine low shot by Ulisses Garcia gave Young Boys a 3-1 lead before Boli struck with a thunderbolt from 20 metres for the visitors.

Malmo dominated Ludogorets and Birmancevic fired them ahead with a first-time shot in the 26th minute before Berget slid in to scramble in a rebound on the hour.