Sportnews
Home Champions League CHAMPIONS LEAGUE ROUND-UP: Dinamo Zagreb at risk of being dumped out by... 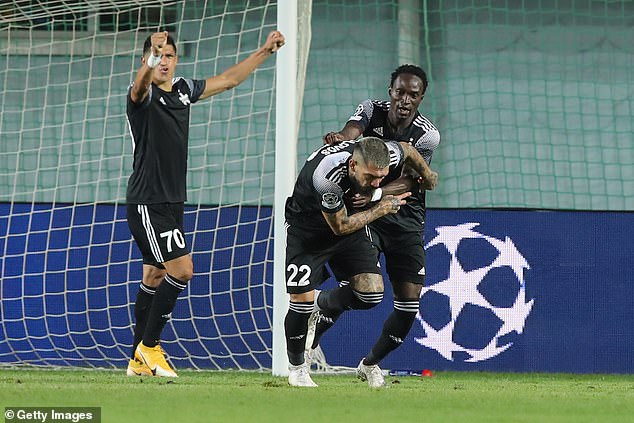 CHAMPIONS LEAGUE ROUND-UP: Dinamo Zagreb at risk of being dumped out by minnows Sheriff Tiraspol after Moldovans take 3-0 lead courtesy of their own Adama Traore

Shakhtar Donetsk, RB Salzburg and Sheriff Tiraspol edged closer to the lucrative Champions League group stage after beating their respective opponents in the first legs of their playoff-round ties on Tuesday.

A Pedrinho goal gave Shakhtar a 1-0 win at Monaco while Salzburg fought back from a goal down to beat Brondby 2-1 at home as Karim Adeyemi and Brenden Aaronson cancelled out Mikael Uhre’s opener for the visitors.

Sheriff staged the shock of the night with a 3-0 home rout of Croatian champions Dinamo Zagreb in a bid to become the first Moldovan team to reach the group stage of Europe’s premier club competition.

Adama Traore fired Sheriff ahead on the stroke of halftime and made it 3-0 in the 80th minute after Dimitris Kolovos scored the second with a sumptuous volley. 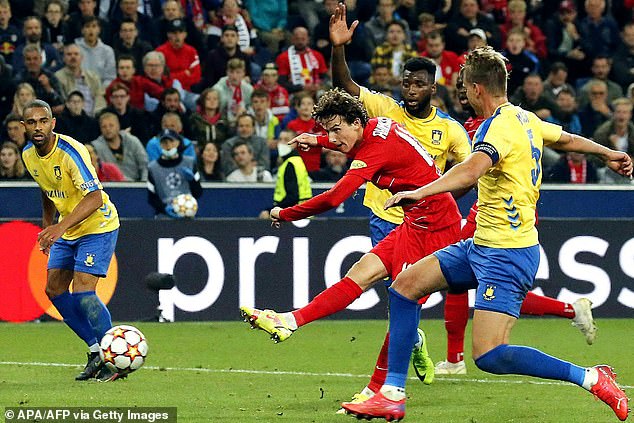 The draw for the group stage of the competition is set to take place on August 26, when Europe’s top teams will learn their upcoming opponents.

On English shores, Manchester City, United, Liverpool and Chelsea will be competing in this season’s competition.